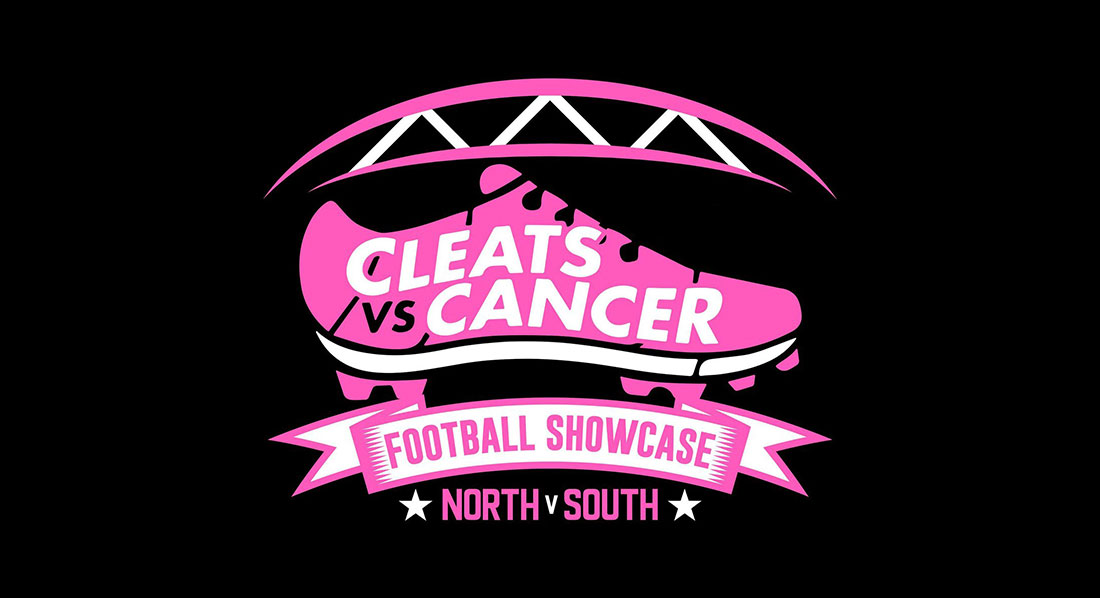 It is only right to start this review article with a quote from the man behind such an amazing and fun event:

“Moving forward we will continue to highlight the fact that Childhood Cancer is the leading cause of death by disease in children under the age of 19 in the U.S. Every year roughly 250,000 new cases of cancer affect children like my daughter worldwide, this will continue to be the drive and focus behind the game. We will stay the course until we find a cure. We will always honor Paul G Allen with his initials on the helmets, jerseys and trophies presented. I am very passionate about this work as my family have been forever changed by the news my daughter Ze’Lee Sparks was sick with Acute Lymphoblastic Leukemia. I feel that it is our duty to fight back, Cleats Vs. Cancer is one way of doing that. Furthermore, only 4% of the annual budget from the National Cancer Institute is spent to address finding a cure for childhood cancer. Our mission is to change that.”

After literally weathering the storm for this game and event, I can truly say this was a FANTASTIC and truly beautiful event! Coach Sparks and company who organized this showcase game for Washington senior football players, truly did an amazing job and what I see might be the perfect base for something even bigger and better for all in the coming years! Maybe even a true NorthWest All-Star game, rather than just one state, it could eventually grow into a full region event, where everyone can truly join the fight against cancer and more specifically childhood cancer.

Athletes – The level of athletes that were invited and selected to play in this game were all at the various talent levels ranging from D1 FCS potential and working down the divisions from D2/NAIA and D3.

There was even some star power in the  building with Nathaniel Kalepo from Rainier Beach High, who is a nationally ranked OL committed to home state University of Washington. When asked what made him decide to play in this game even with his high profile he responded easily with “The cause behind this game, and showing my love for it”.

Some other players that were great standouts in their performance throughout the game were:

Hunter Campau of Timberline High School – QB/ATH and will be a steal for anyone at the D2/NAIA levels.

Cole Young of Bellevue High School – DT is just an absolute force up front and his size is truly unbelievable and why he doesn’t have more offers I will never understand.

Malachi Saunders of Mount Vernon High School – DT another MONSTER up front. There is no question why he led the state in total tackles for all DL guys. Another guy with D1 size and ability, that should get more love than he has.

Riley Clark of Sumner High School – OG/OC The Spartans have had a long tradition of talented and brute strength offensive lineman (I would know) and Clark proved it once again all game, by even pushing around the big guys mentioned above on a few plays.

He will be a D2/NAIA steal as well!

Coaches – There were quite a few college coaches in attendance for the game, including many from our local NWC D3 conference such as Whitworth, PLU and Puget Sound. Even more coaches at that level as well including Redlands whose coaching staff recruits Washington players heavily every year. There were a few D2 coaches in attendance from Simon Fraser and Central Washington, but I did not see any representation from Western Oregon which is interesting considering how many local prospects they took last season from the area.

Conclusion – At the end of the day, this was and is the best senior football game around, where college coaches were allowed in attendance and everyone involved was extremely supportive and loving. You really can not ask for much more when developing and hosting for such an event.

Really the only thing besides the weather obviously, that I can recommend be better is to definitely make it a true NorthWest event where even more players and maybe even more college coaches will want to be involved.

This game truly proved the foundations for a really great NorthWest All-Star game in the future. And I want to be a part of that and help this beautiful event grow into something MASSIVE to where nobody can compete with it.

*The recommendations are minor things that don’t need to happen but rather things I witnessed and what I feel could benefit the players, coaches, staff, and spectators all together even more* 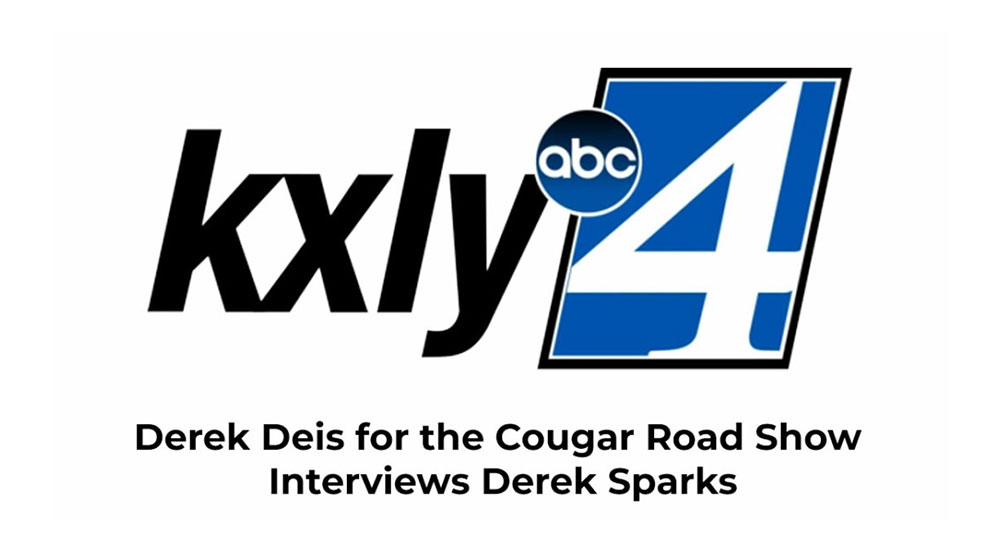